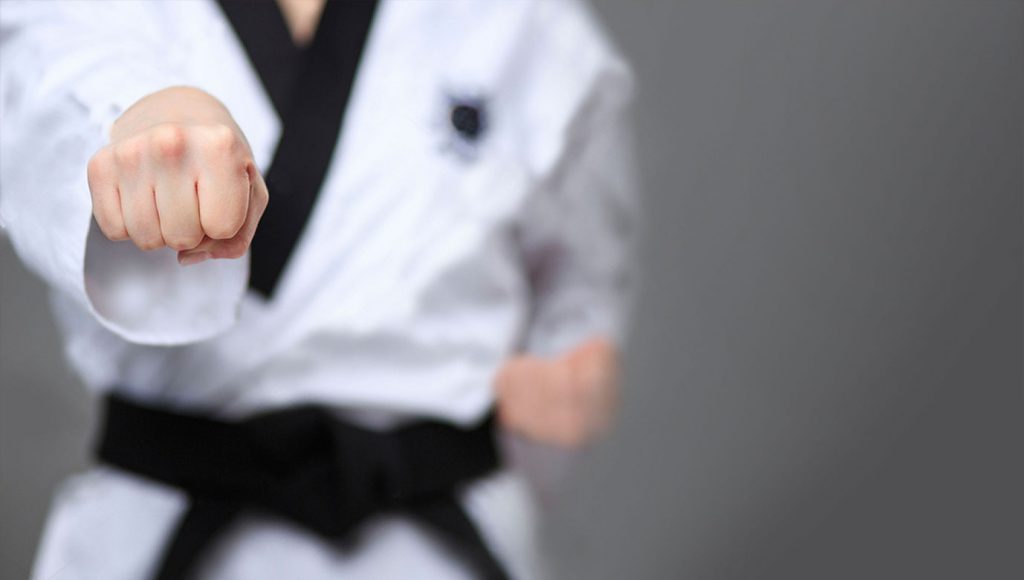 The Higueron sports complex is already renowned for its amenities and coaching standards, but this summer it celebrated the opening of the Taekwondo school of world champion and Olympic star Ángel Alonso.

The school is specialised in introducing children from ages 4 to 14 to the wonderful martial art and Olympic sport of Taekwondo, as well as offering private and group classes for adults, and self-defence training for women.

“As a sport, Taekwondo, which originates from South Korea, is a wonderful way to exercise fitness and become lean and supple, but as a martial art it also imparts self defence skills and focuses on developing the mind, body and spirit,” says Ángel Alonso, who is a former world champion, Olympic athlete and coach of Taekwondo.

“It helps you to develop balance, fitness, strength and also greater discipline, confidence and self-esteem, not to mention increased focus and energy,” says the Olympic coach who defines the job of a trainer as someone who has to produce optimal results in the shortest possible time with the least possible resources.

For this reason, he also provides consulting services for companies where he applies teambuilding principles to enhance individual performance and ensure optimised cooperation. “What you want, whether in a sports team or a business, is optimal efficiency, teamwork and the setting and achieving of short, medium and long-term goals, and that is something we excel in.”

The amenities at Higueron are top-notch, and so are the credentials of Ángel Alonso and his team. At age 17 he joined the best high-performance centre in the country, the CAR de Barcelona, and by the time he was 19 he won his first world cup title, followed two years later by his first world championship title. The following year, in 1992, he represented Spain at the Barcelona Olympics and took fourth place overall.

Ángel was then invited to become an official Olympic coach, working in Guatemala to develop the country’s performance across a broad spectrum of sports. Here he moved in the highest circles and was voted the best foreign sports coach in the country for ten years in a row. It’s not surprising, as he led Guatemala to its best-ever performances at the Sydney, Athens and London games.

He has augmented his sports credentials with masters degrees in sports psychology and sports-related human resources, and applies this to both his coaching of children, adults, business consulting and self-defence training. “Taekwondo, and sports practise and psychology in general, provide a great many different benefits, but what these have in common is the improvement in health, fitness and a stronger state of mind and sense of wellbeing.”

The 5th November saw the commencement of work on one of the most exciting new projects in the Fuengirola-Benalmádena area – a new Hilton hotel at La Reserva de...

A summer of beach volleyball at Higuerón

The beach volleyball facilities at the Sports Club of Reserva del Higuerón Resort are second to none in this region, offering enthusiasts the chance to play and w...

While the Costa del Sol is fast developing a name as a culinary destination, the main focus of attention is on Málaga and Marbella, with its Golden Mile and Old Town...