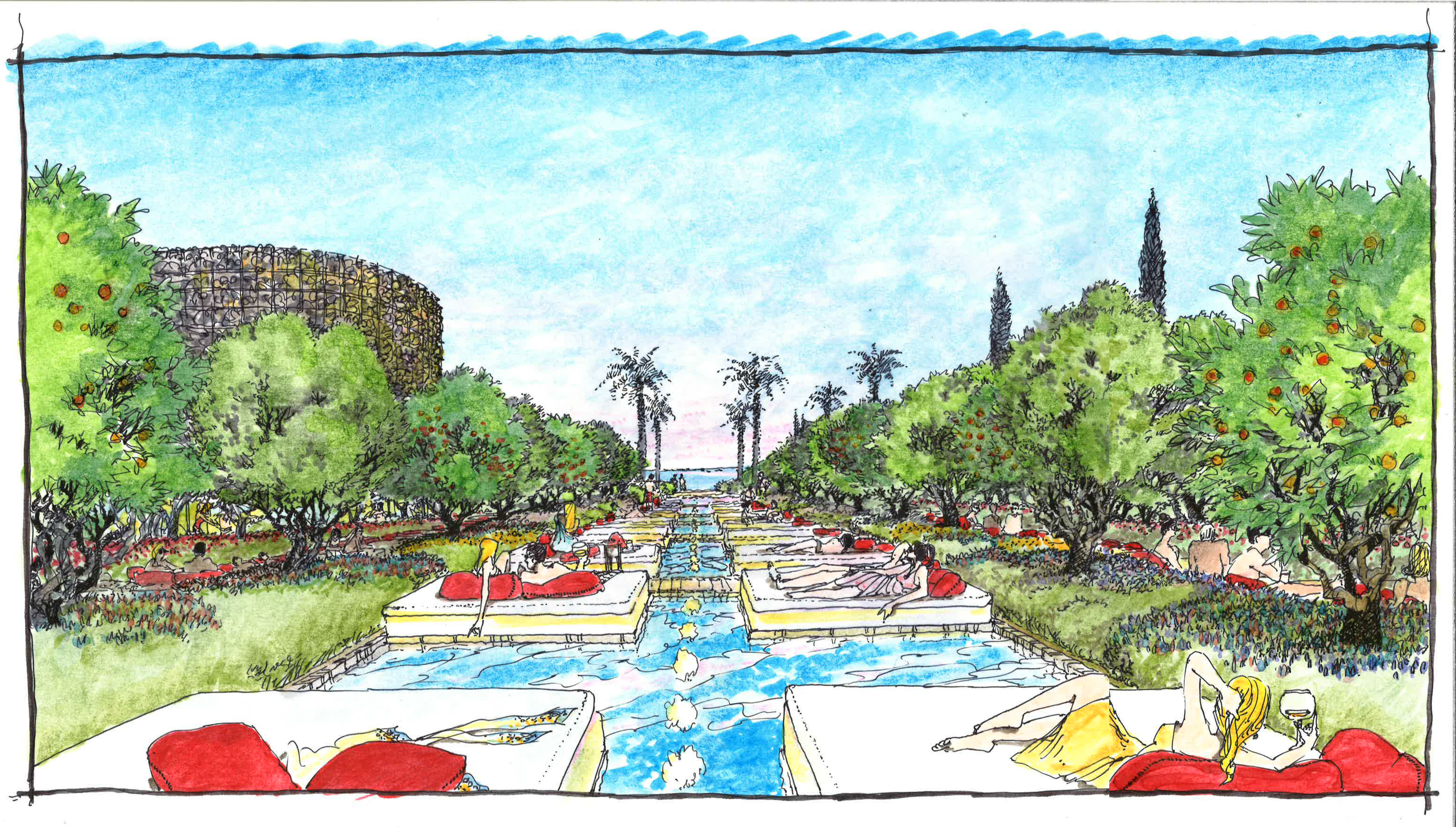 The 5th November saw the commencement of work on one of the most exciting new projects in the Fuengirola-Benalmádena area – a new Hilton hotel at La Reserva del Higuerón Resort.

The project, which involves an investment of €20 million, will create well over 200 jobs during the construction period, and almost as many when the hotel is operational. The Curio Collection by Hilton will upgrade the successful DoubleTree by Hilton Hotel Resort & Spa in the same destination.

The total number of rooms will reach 290, of which 113 are premium suites in a modern structure with fantastic views over the resort, the luxurious neighbouring residential community of Higuerón West, the nearby mountain ranges, the coastal region of Fuengirola-Benalmádena and the sparkling Mediterranean Sea.

The hotel, which will be awash in space and natural light, forms part of a special collection of design-led resorts created by Hilton in 2014. Amenities will include a conference centre, four new meeting/hospitality rooms, attractive communal areas and a series of restaurants to complement the already broad range of options available at La Reserva del Higuerón Resort. Designed by Robin Chang, the complex will breathe modern quality and refinement, along with inspiring architectural styling.

The construction work will take place during two phases, the first of which will see the upgrading of the existing hotel, while the second focuses on the construction and decoration of the premium room tower and conference centre. The initial phase will be concluded on the 31st May 2019, with the entire project completed and the new amenities opening on the 20th December – ready for year-round business.

The addition of the Curio Collection will further enhance the touristic offering within this part of the Costa del Sol, adding both amenities and quality to an already high standard. With a total of 12 meeting rooms, a conference centre with a capacity of 1,100 people, six restaurants, a spa, gym and sports club, as well as the opening of the resort’s Wave Beach Club in March 2020, there is a lot to look forward to in La Reserva del Higuerón Resort and Higuerón West.

The creative force behind the Arara and Sollo fine dining restaurants at Higuerón West, Diego Gallegos, is known for being a pioneer in the culinary world, who is...

You may have seen them in famous American movies such as Grease, but drive-ins have long become an almost forgotten icon of the 1950s, along with soda bars and roadhouses. ...

As with many things cultural and practical, Spain is both European and distinctly exotic, creating a mix that makes Christmas here quite unique.  To begin with, it may...