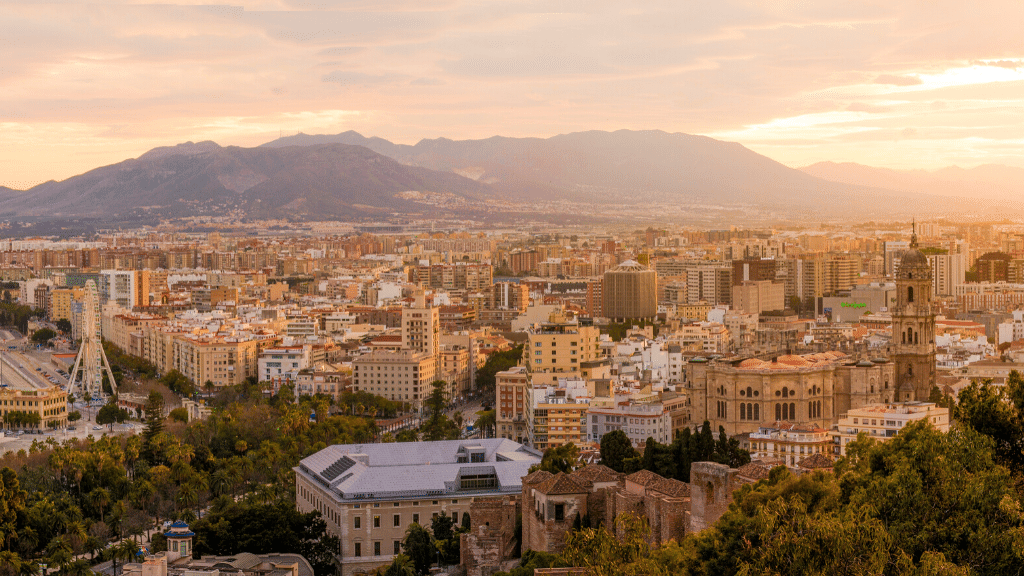 We knew that the Spanish cuisine and way of life was one of the healthiest out there, but now it’s official. The fact that Spain has just surpassed Italy and Iceland to officially top the prestigious Bloomberg ranking as the ‘healthiest country in the world’ lends extra weight to the belief that the Mediterranean diet, easy-going social way of life and sunny climate of the region has benefits that are hard to match in other parts of the world.

Even among Mediterranean countries, however, Spain’s focus on cooking with fine quality olive oil, as well as a strong concentration of fruit, salads, vegetables, fish and seafood in the diet, make it now officially the healthiest of all. Some of this is also due to being the sunniest country in Europe, which makes for a sporty, healthy outdoor way of life, but the quality of the produce available forms the basis for a food revolution as Spain has soared to the top of the culinary world.

Above all, this is a country where people enjoy eating and socialising, so where others have a strong drinking culture the Spanish love to meet, eat and have fun, enjoying sociable sharing dishes ‘tapas style’, as well as excellent wines, sherries and yes, a refreshing beer or two. But it isn’t just food that sets Spain apart. The Bloomberg ranking analysed WHO, World Bank and IMF data on sanitation levels and access to clean water, as well as lifestyle trends such as smoking, drinking and obesity.

With low obesity levels and few problems with alcoholism, as well as abundant sunshine and a strong focus on family and social life, it’s not surprising that Spain also has the highest life expectancy in the European Union. No wonder so many people from across Europe seek the country out for holidays and buy second homes or relocate to beauty spots such as the Costa del Sol.

The latter enjoys a privileged position, with its natural beauty, the sunniest climate on mainland Spain, bountiful fish, seafood and fine dining, as well as a lifestyle dedicated to outdoor pursuits such as golf, tennis and hiking in the countryside. Together, they make Higuerón West and surroundings one of the most desirable spots to live in Europe or beyond.

The Costa del Sol by its nature is rich in places to enjoy yourself, covering a very wide range of interests varying from sport and the sea to shopping, dining, sunbathing,...

Venture inland from Higuerón West and…

You’ll find a world of experiences waiting for you, no matter which direction you choose to follow. You see, Higuerón West is right at the heart of the Costa d...

We knew that the Spanish cuisine and way of life was one of the healthiest out there, but now it’s official. The fact that Spain has just surpassed Italy and Icela...