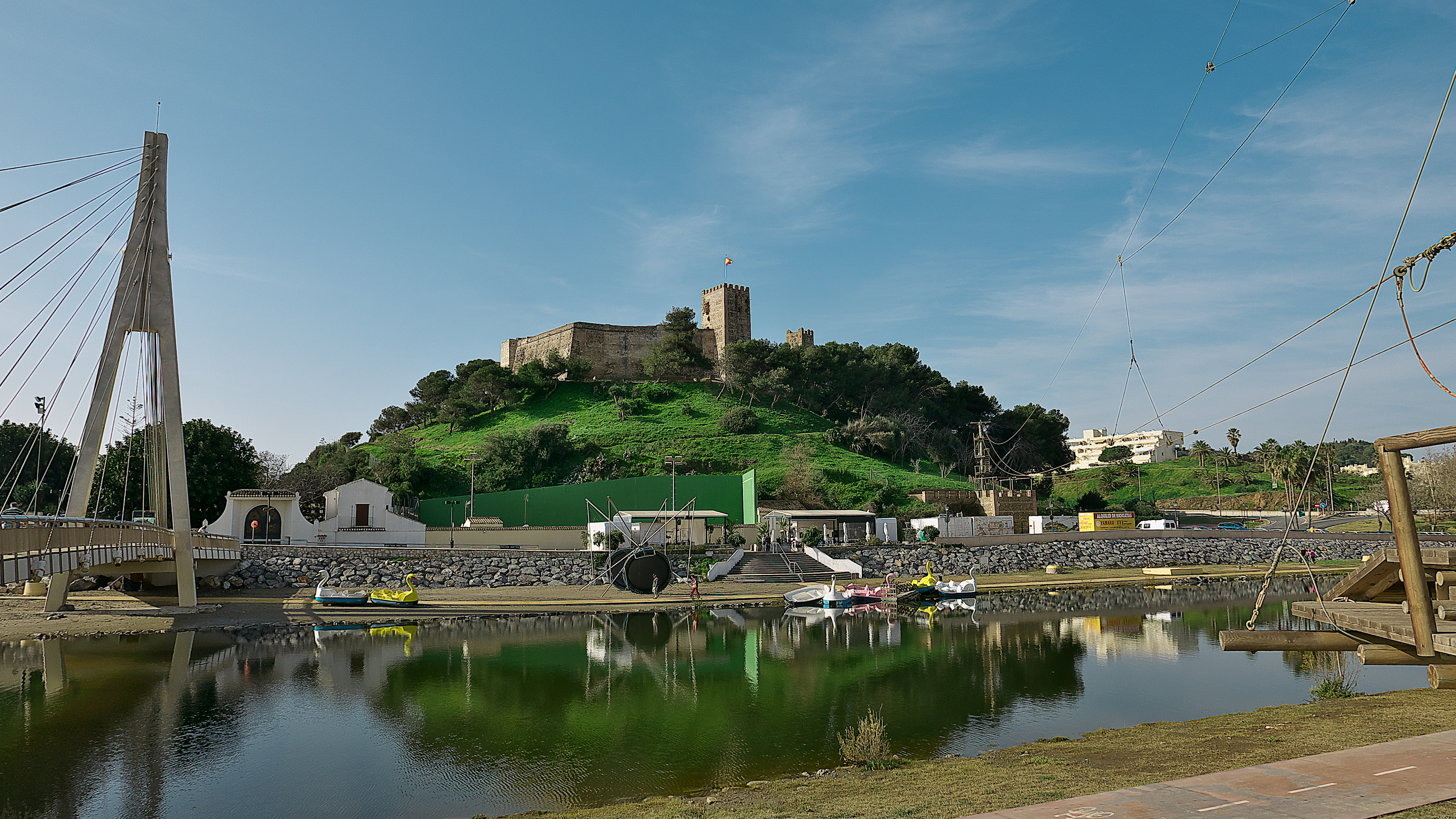 Fuengirola – so much more than you thought

For many, Fuengirola is simply a coastal holiday town set midway between Marbella and the city of Málaga, but there is so much more to it than that. For instance, while some might think that this is a new place, or at the very least one descended from a humble little fishing village, Fuengirola does in fact date back to ancient times – when it was known as Suel.

This is over 2,000 years ago, when Phoenician traders and local countryfolk merged on the coast to form the basis of a rich civilisation. The town then passed into Roman and later Moorish hands, when it became known as Suhayl. Today’s name is a reference to the fields of sunflowers that once stood here, before the town was well and truly discovered in the 1960s.

Now, the eight kilometres of sandy beaches and the prevailing subtropical Mediterranean climate softened by gentle sea breezes are two pillars of the local economy, which is strongly but not only focused upon tourism. There is still a lively little fishing harbour and market, several marinas, golf courses and spas in the immediate area, as well as all the amenities and services associated with a vibrant, cosmopolitan town.

One of the first things you will notice upon approaching the town is the medieval Sohail castle, a defensive fortress that stands atop a rounded hill very close to the sea. Even today, it appears to guard the entrance to Fuengirola, but in reality it is a cultural spot popular for hosting events such as summer concerts. Two centuries ago, when Napoleon Bonaparte’s troops had occupied Spain, a contingent of 200 Polish soldiers held off and defeated a joint Anglo-Spanish force of 3,000 men.

If for centuries North African pirates and slave raiders haunted these shores, today it is a peaceful place ‘raided’ only by visitors soaking up the sun. Keen on the many charming little eateries and bars that dot the beachside and downtown areas of Fuengirola, they add a cosmopolitan element to a town that still feels very Andalusian. Roman ruins, the Fuengirola museum and the bullfighting arena are among the more classical sites to explore, but many are also drawn to the delightful Bioparc zoo, with its attractive biosphere areas and important breeding programmes.

Annual highlights include the lively feria (fair) of Fuengirola, starting on 6 October, when traditional music, dress and dance blend with fairground attractions; the impressive flotilla that heads out to sea during the Virgén del Carmen celebrations with an effigy of Mary, protector of sailors and fishermen; and the equally colourful Feria de los Pueblos, which celebrates the many different nationalities that live here through music, food, dance and homecrafts.

With all its shops, restaurants, cafés and bars, as well as beachside venues, sports facilities, professional services and schools, Fuengirola is the local town to thousands of national and foreign homeowners alike, and a wonderful base from which to enjoy life on the Costa del Sol.

Higuerón West sponsors the Marenostrum Festival at the Sohail Castle

Marenostrum is a joyous summer festival that brings a long list of local and international entertainment to the Fuengirola area from 12th May to 2nd September for a season-...

Enjoy an incredible variety of museums exhibiting everything from vintage cars to collections of art pieces from the 21st century. We have prepared a list of our favorite...